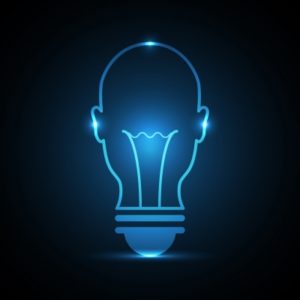 According to CBS news on, October 24, 2017, there were some 1.7 million “#metoo” tweets and 12 million “metoo” facebook comments.  Those numbers have increased exponentially over the past few weeks.  Whether seen as an empowerment or as accusations run amok, one thing starts to become clear: millions of people are being openly accused of rape, rape of a child, object rape, sodomy, aggravated sexual abuse, assault, lewdness, indecent exposure, molestation, prostitution, incest and battery.

If you have been accused of or if you are a victim to a sexual crime, it is extremely important to seek the advice of an attorney before accusing or responding to accusations.  Statutes of limitations, the 5th Amendment right to silence, libel and slander are just a few considerations that should always be addressed under such circumstances.
Photo Courtesy of: lekkyjustdoit@freedigitalphotos.net