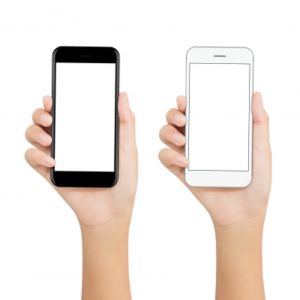 Throw anything in the air today and there is a good chance it will land on someone’s head using their cell phone in one way or another.  Having grown up in the 70’s and 80’s without this technology, I find myself often pondering on just how much life has changed now that people have become so attached to their phones.

Unsurprisingly, this technological development hasn’t gone unnoticed by the police, either: most police officers are now wearing body cameras to record their arrests and improve prosecutor cases generating evidence which might prove a defendant is guilty of whatever crime they are investigating.

Considering this, and despite a personal dislike of this apparently overused technology, it seems advisable that people should imitate these police officers and always have their cell phone ready to record or photograph the developments of any interaction with police officers, or any interaction where police might otherwise become involved.  Evidence so gathered could well be a deciding factor in the defense against possible criminal charges.

The phone is with you – always!  Make use of it!